“Call It What You Want”- Foster the People

Okay, so I featured Foster the People before but I NEED to talk about them again since they are rapidly becoming one of my favorite bands. Although many people know them because of their hit song “Pumped Up Kicks,” they are missing out if that is the only song they listen to. People compare Foster the People to MGMT, but I think this is an unfair comparison. I love MGMT, don’t get me wrong. But some of their songs are so-so at best. I literally love every song on Torches, Foster the People’s first album. 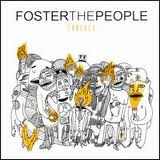 My favorite song on the album? Oh, don’t ask me that question. It is too hard. But right now I am in love with “Call It What You Want.” If I were to describe it in one word, I would stay that it is a song about non-conformity. It is a song declaring that the world is way too concerned about gossip, looks, and what people think about others. This over-concern then gets in the way what people say, do, and eventually think. I would definitely check out the lyrics.  My favorite verse…

You’ve taken your words and you take your judgments
And stick them onto everything
If it don’t conform to what you were born into,
Then you run the other way 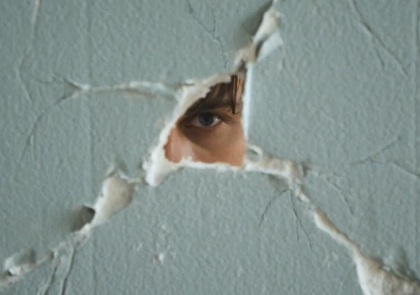 And, like “Tighten Up” by The Black Keys, the music video makes the song even better. How I interpret the video is the three band members Mark Foster, Cubbie Fink, and Mark Pontius are all doing crazy, fun, and “non-conforming” acts basically the whole time. Every action would be deemed “inappropriate” by society for an adult to do: bouncing on bubble wrap, sticking your head in a fish bowl, playing drums in a bath tube, putting lipstick on as a guy,  …etc etc. These actions are mirrored by the “Foster the People Girls” who walk together in a pack, fauning over the band or the other girls in black that all dress alike and move simultaneously.

Clearly in this video, non-conformity (and Foster the People) wins. This video is fun and whimsical but at the same time demonstrates, along with the lyrics, that conformaty is dull. Being yourself and thinking for yourself is much better.

Since I have gushed long enough about my love of this video, what is your favorite part? Mine is by far when they create their own “light show.” 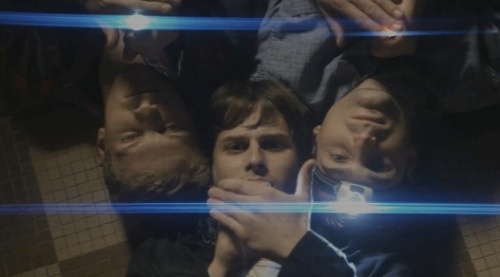 And, I am not even going to talk about how attractive they are. Lets just say, I have already ordered two posters of the band for my dorm room. ::blush::

2 responses to ““Call It What You Want”- Foster the People”